We have reviewed the tendering process for the project for hiring consultants by the National Bank of Pakistan which involved careful interpretation and observance of the Public Procurement Rules, 2004 and the Procurement of Consultancy Services Regulations, 2010.

We have also advised Deutsche Bank AG on their global template documentation for tendering and procurement in Pakistan, including the Request for Proposal and general and special terms and conditions, guarantee forms, as well as form of contract document for use by the bank for tendering of construction and security services. 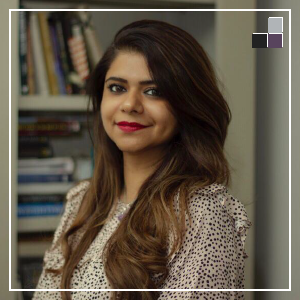 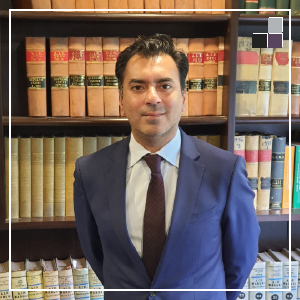 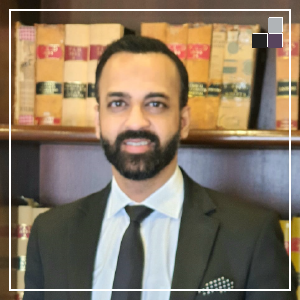